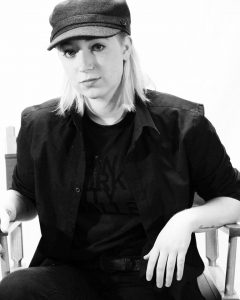 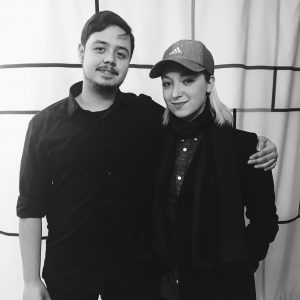 Susan Elizabeth Fetzer is an independent filmmaker based in New York City. She wrote and directed her first feature film, Irreplaceable, which premiered at the historic Rowland Theater when she was just seventeen. She attended the Fashion Institute of Technology where she studied film & media and is currently working on her upcoming feature film, Silent Muse.